The Dynamics of Urban Spaces, People, and Politics

Interested in how cities interact? How politics are affected by borders?  Then Urban or Political geography is the kind of geography for you! 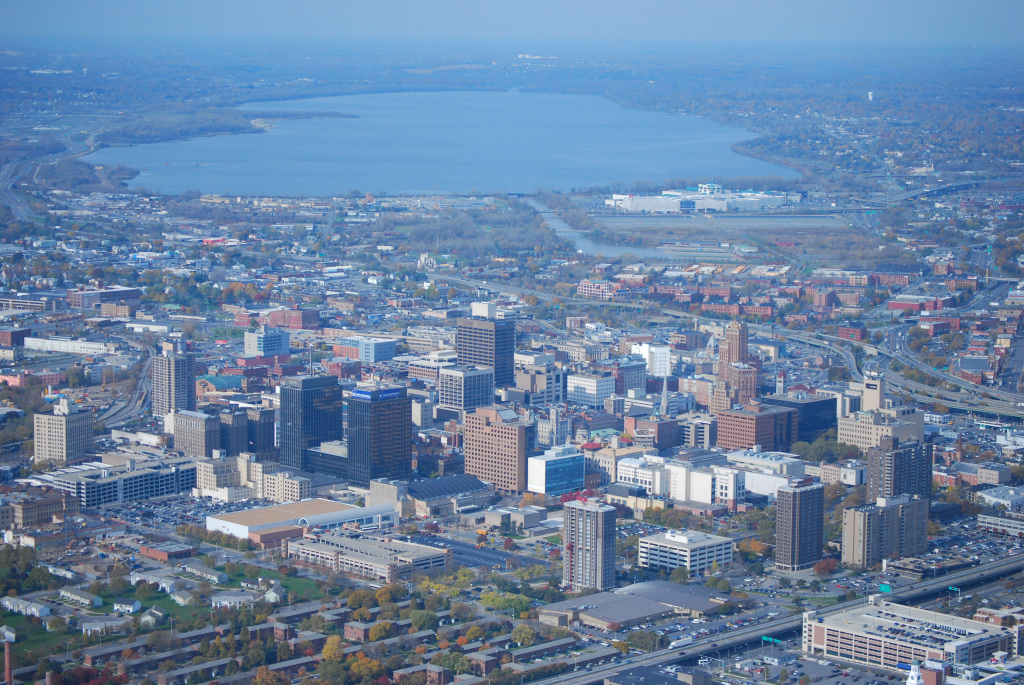 Urban and Political Geography are two distinct yet extremely related sub-disciplines within geography. Researchers in both disciplines seek to understand all facets of their respective disciplines from a spatial perspective or by utilizing geographic information.

Many classes at SU educate students about how politics and governance influence the layout of cities and the distribution of social groups within the city. Because SU is located within the beautiful city of Syracuse, we tend to look for local examples of the various political concepts that we talk about in our geography classes. 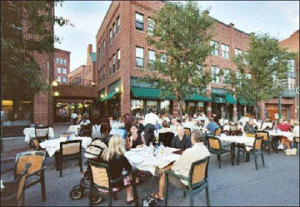 In the mid-19th century the Armory Square District in downtown Syracuse, NY began to take its current shape as a center of industry. With proximity to the Erie Canal and major rail lines the area was densely built up and bustling with activity for many decades. As the railroads declined in the 1930s however, the majority of industries and hotels in the Armory Square District relocated or ceased operation. Between 1940 and 1960, many buildings were vacated or demolished.

A decade later, with national emphasis on revitalizing the urban environment, the rebirth of Armory Square began. In 1984, an application filed by the Downtown Committee of Syracuse, resulted in the area’s designation as a National Historic District, and facilitated a new spur of development and renovation.

How Armory Square Revitalization Relates to Urban and Political geographies

Throughout the mid-20th century, the city of Syracuse experienced massive amounts of de-industrialization and municipal jurisdictional fragmentation.  As the city’s white population moved to the suburbs and beyond during a period from the 1960s-1980s, the tax base of the city would rapidly erode.  Overtime downtown investment would wane as shopping centers like Destiny USA sprung up in the city’s periphery.

It wasn’t until the 1980s when visionaries like Bob Doucette, a major Armory Square developer responsible for the introduction of the successful restaurant Pastabilities, influenced the Syracuse community to see value in Syracuse’s downtown historic architecture.  After looking at the case of Armory Square and its history, it is possible to examine how politics and governance influence the layout of cities and the distribution of social groups within the city.

Take a Look at some Current Attractions and Revitalization Projects in Downtown Syracuse!

Learn more about Urban and Political geographies by taking related courses here at SU, and the number of exciting careers!

This is a non-exhaustive list. Become a major or minor to discover more!

And many, many more! For further reading on Geography careers, click here.